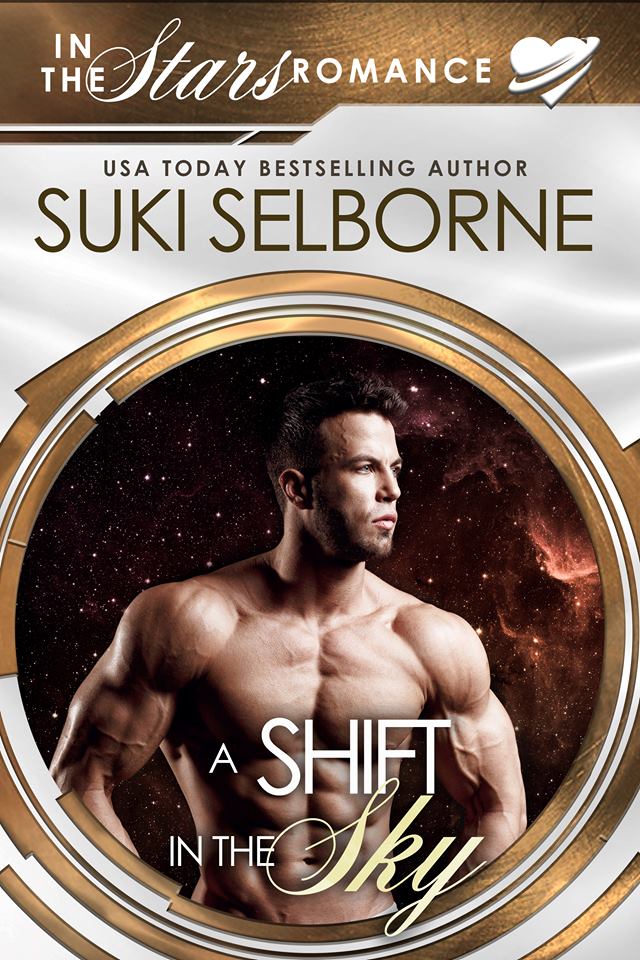 A shifter alien prince, acting as both judge and jury.

Curvy space courier Corby lives hand to mouth in the Galactic Empire. Rules don't mean much to her. Survival is all that matters, and she's been lucky.

But her luck just ran out.

When she’s hauled onto the Imperial Order Starship, Corby comes face to face with Prince Jalton – the handsome lion shifter who will decide her future. Since she stole information that incriminates the Imperial Order royal family, Corby’s certain he’ll sign her death warrant. Or even kill her himself. If she gets out of this alive, it’ll be a miracle.

Prince Jalton isn’t used to working amongst the grubby criminal class. He only came to the Imperial Starship Prison because he lost a bet with his brother. Now he has to spend the day with cutthroats, thugs and ruffians.

The last thing he expects to see is…her.

Corby’s dragged before him, certain she’ll meet a violent end as payment for her crimes. She’s terrified, as she should be. And yet, she’s full of back talk and bravado. The girl makes his lion stir and snarl.

Her bluster pleases him. And the lush curves under her tunic do more than please him. He’d like to steal her away from the rough prisoners. He wants to keep her and shelter her from danger. He can't wait to wrap her wild auburn hair around his fist, tilt her head back, and kiss the sass from her berry lips.

And slowly and leisurely, he’ll show that fiery girl that she's HIS.