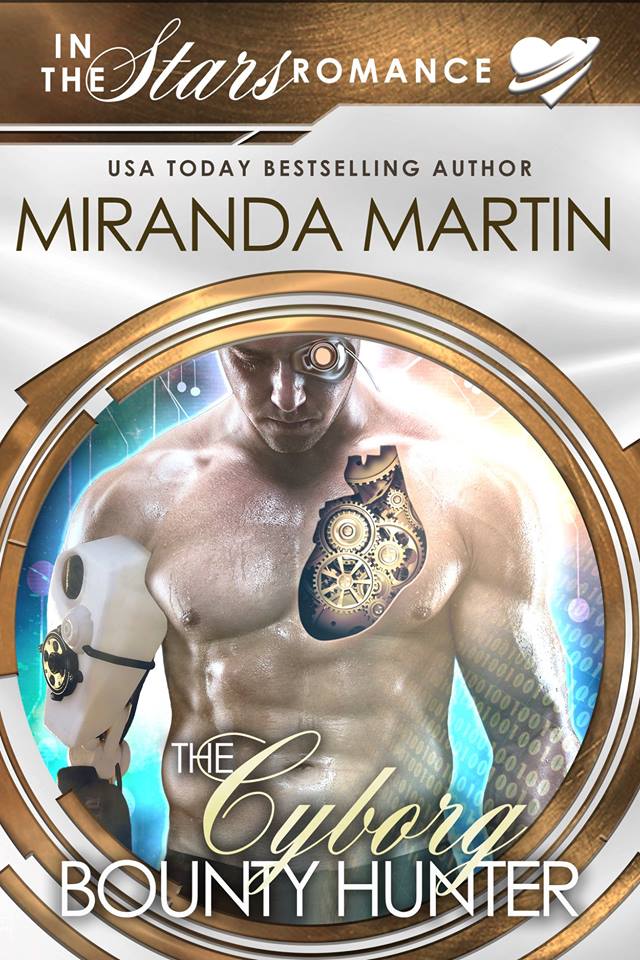 What starts out as an enemy of my enemy comes dangerously close to so much more.Lily needs to earn enough credits to get to the one station where her past won't look for her. But the first gig she lands is funded by the same monster she's on the run from.Once, before the enhancements, Cole was human. Now he's more machine than man—intense, demanding, and concerned only with facts. No matter what it takes, the bounty is all that counts. Lily is the only lead the cyborg bounty hunter has to his target. She'll work with him because he's not going to give her a choice. But neither of them were prepared for their connection or the way fate moves.