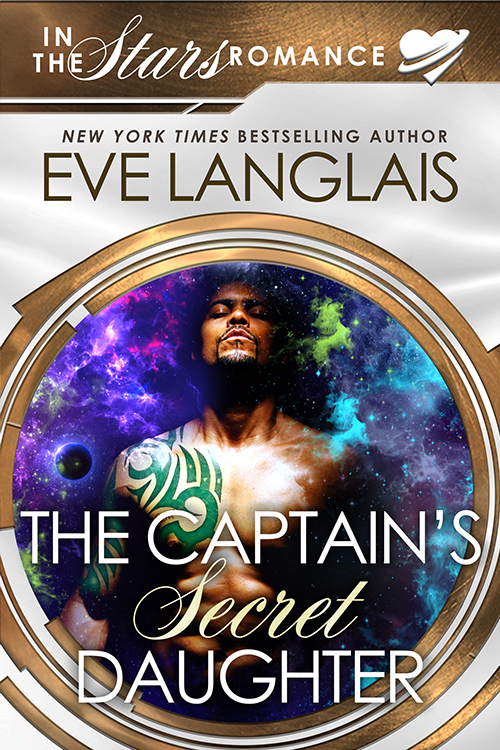 She betrayed him. His wife. The woman he loved. She fled, and Captain Kobrah Jameson thought himself rid of her until the day she comes back.

Kobrah doesn’t want to believe the child by her side is his daughter. The facts don’t add up, but the genetic testing doesn’t lie.

And apparently his heart hasn’t learned its lesson because this captain is thinking of giving his wife a second chance.

If they don’t get killed first.