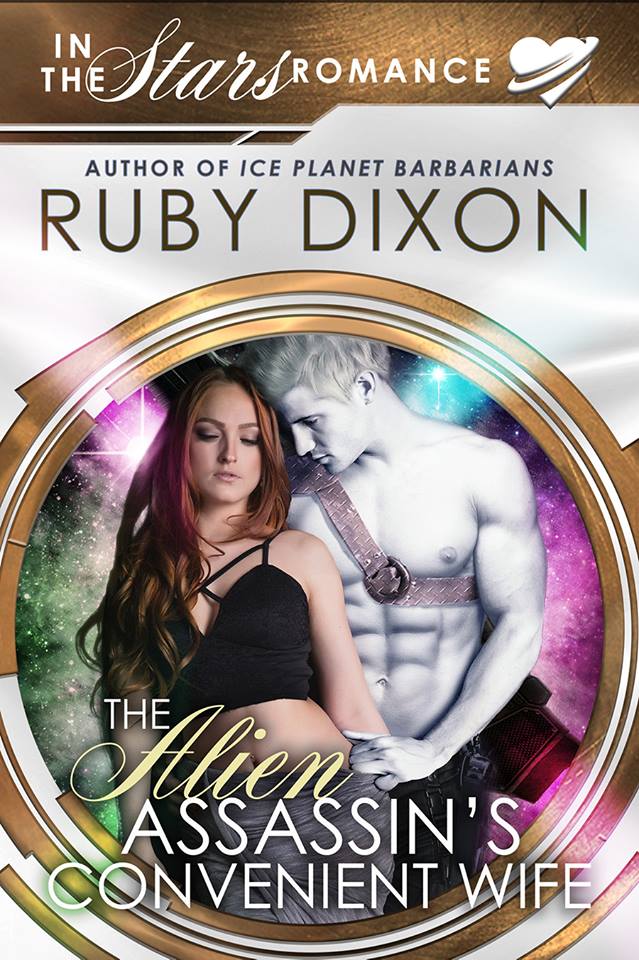 One half of an intergalactic assassin team, Jadzion heads to New Mexico for his target while his brother Heriot heads to California. They've traveled millions of miles and through star systems to find their targets, who are gun-runners on a galactic scale. Now, though, Jadzion has a problem. He's waited until the last minute to go planetside, and his target's at a couples retreat.

The solution is obvious - Jadzion needs a wife. Just for the weekend, of course.

Using a thing called a 'dating app' he finds a woman named Jenna. He tells her he needs to marry her, right away. Jenna, naturally, is confused. But the longer she's around Jadzion, the more she thinks he's not from around here...and that he just might be the one for her.