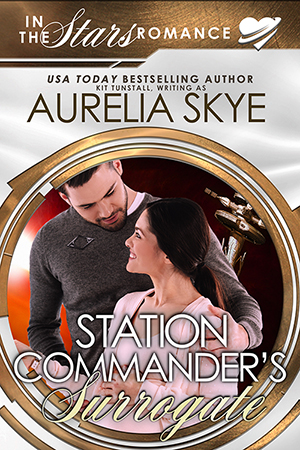 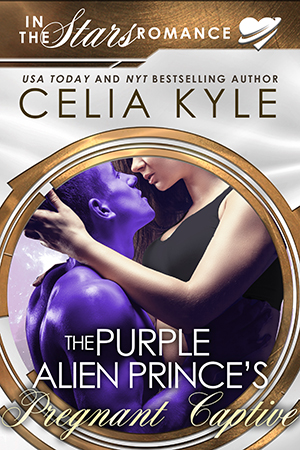 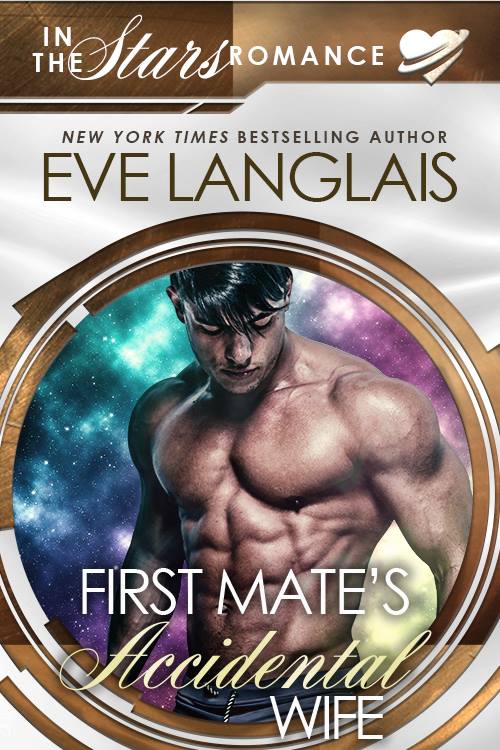 It was supposed to be a simple mission. Locate a kidnapper’s vessel. Rescue the woman. Return her home. Collect a reward.

Instead, the First Mate of the Gypsy Moth finds himself married to a galactic crime lord’s daughter and fighting off those that would make her a widow.

Busy watching his back, while keeping her safe, Damon misses the deadliest attack of all. The one on his heart. She’s taken it, and he’s got to decide whether giving up his freedom is worth the price of love. 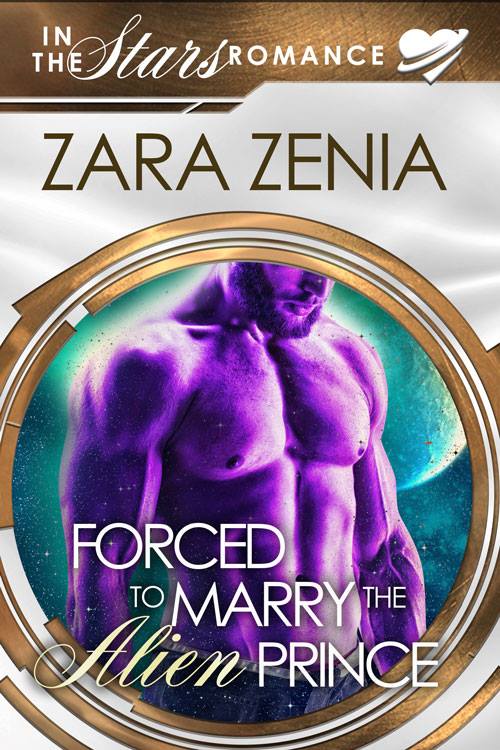 One way or another, I’m going to make her my new bride.

Georgia is a teacher, fluent in Mixian. She is patient and loves kids. But she is a little gullible, to her own detriment.

Prince Kylin is the crown prince of Mixis. He is intelligent, loyal, and unfortunately for him, the worst sort of hopeless romantic.

Georgia is conned into thinking she is going to interview for a position to teach English to the Mixian children, when in actuality, she is interviewing for an arranged marriage to Prince Kylin. Sadly, neither has any idea until after signing on the dotted line.

By the time Prince Kylin finds out what happened, it’s already too late. He’s already been made to look like he orchestrated her forced marriage to him. He swears to avenge her honor—and to prove that he is worthy of her love.

To make matters worse, tensions between Mixis and Earth rise. And the person responsible for it all is kidnapped by the troublesome neighbors, the Dolarians.

Will Georgia be able to defuse the situation peacefully? What will happen concerning her marriage to Prince Kylin? 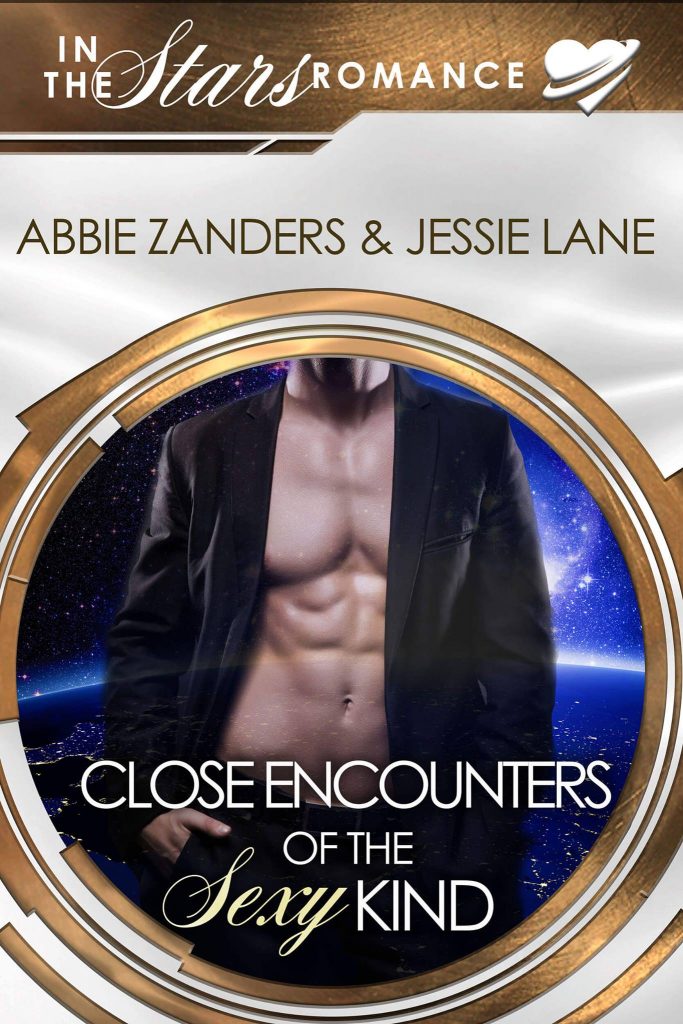 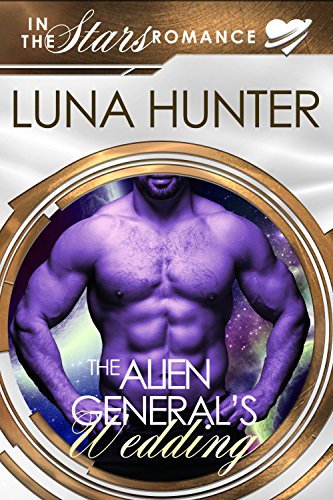 Always the bridesmaid, never the galactic bride... Zoey's life is thrown for a loop when her cousin Nora gets in touch with her. To say she has big news is an understatement..Nora drops these bombshells on her:1) Nora is getting married to a seven foot tall, alien warlord called Torin.2) The wedding is next weekend.3) Oh yeah, it's doubling as an Intergalactic Peace Summit as well, to smooth relations between humans and Zorans after the narrowly avoided inter-species war.4) Will you be my maid of honor?5) Also, that means you'll have to do the opening dance, in front of the whole intergalactic elite, with the gorgeous, brooding Zoran warrior named Kage. No problem, right?When Zoey sees Kage, a towering mass of purple muscle with teal eyes that make her weak at the knees, she realizes that she might be in over her head...