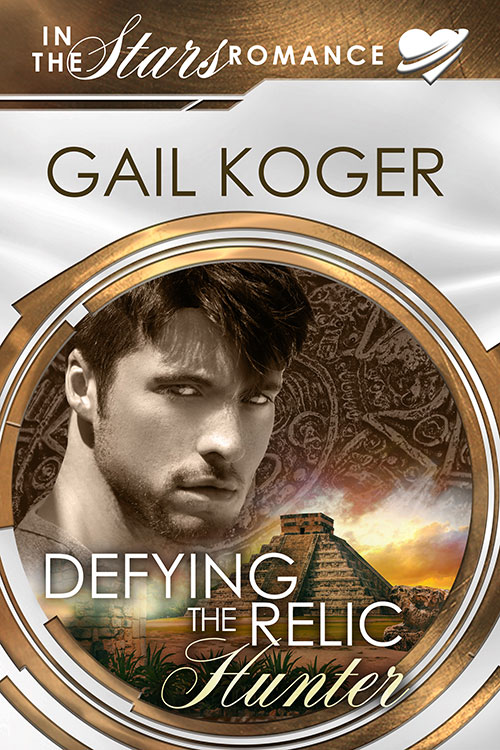 Kizzy sees dead people, but she’s a thief and talking to dead folks is about as useful as a three-legged horse. The Dragos clan booted her out when her year’s take was a lousy five hundred and sixty credits. The only way back in is to pull off a million-credit heist. Alone.When Kizzy’s jobs as a roadkill collector and medical test subject goes south, she decides taking Montezuma’s gold away from an Indiana Jones wannabe is the ultimate heist.The snag? The Indiana Jones wannabe is Ethan Jones, a dangerous Coletti Warlord. Now that she’s caught his attention, he’s determined to capture her as his prize.Can the ghost whisperer defeat the big, bad Warlord?