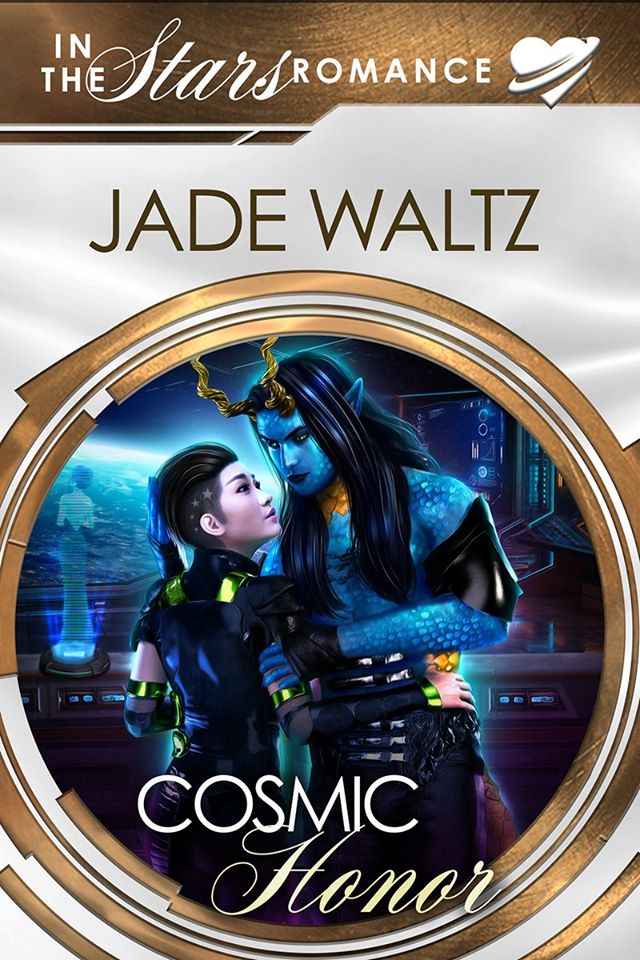 Falling in love wasn't part of the plan…When Jaiya takes her twin's brother's place on a diplomatic mission to end a war that's been raging since her childhood, she discovers how it all really began.If she cannot convince her people and the enemy to put aside their differences and choose peace instead of war, she risks returning as a traitor to her race instead of as a hero.Disguised as a young male diplomat, Jaiya meets Prince Idris. Determined to save his people at any cost, something about Jaiya calls to him—and he does not know why.When he discovers the truth, will he be able to get past her betrayal to work toward peace? Or will it only add fuel to the fires of war?A reimagining of the classic Mulan tale in the distant future, where both love and war challenge even the strongest of hearts.

Author’s Note: Each book in The Lian War series can be read as a standalone romance, but it is recommended to read them in order to enhance the reading experience.